Pioneer DJ Releases WeDJ for iPhone
#GEAR | #CONTROL | #PIONEER-DJ
Pioneer DJ has today released an iPhone version of its DJ performance app WeDJ (it was previously only available for iPad). The incredibly affordable app allows users to mix and apply effects to the music stored in their iTunes library and could prove useful for mobile DJs looking for a backup music source should their main playout system fail.

WeDJ for iPhone has all the same features as the iPad version of the app. The colourful animated interface displays all the information and controls DJs need to perform seamless mixes, and the colours of the waveforms and jog wheels change to match the colours of album cover images to give a visual cue as to what’s on each deck.

Offering advanced features such as a Sync button and Auto Gain function, WeDJ makes basic beat mixing easy. It also offers creative mixing tools, such as Hot Cues, Loops, Pad FX and Combo FX, which are designed to help DJs make their mixes unique. The new app’s layout is optimised for the iPhone’s display, and users can also connect the DDJ-WeGO4/WeGO3 controller to get tactile control over all of WeDJ’s features.

For a limited time, Pioneer DJ is offering WeDJ for iPhone as a free app download. Following this initial launch offer, which ends at 8:00am next Tuesday (the 29th of November), the cost for the app will be €0.99. WeDJ for iPad is currently available in the App Store for a discounted price of €2.99. From 8:00am on Tuesday the app will return to its regular price of €4.99. 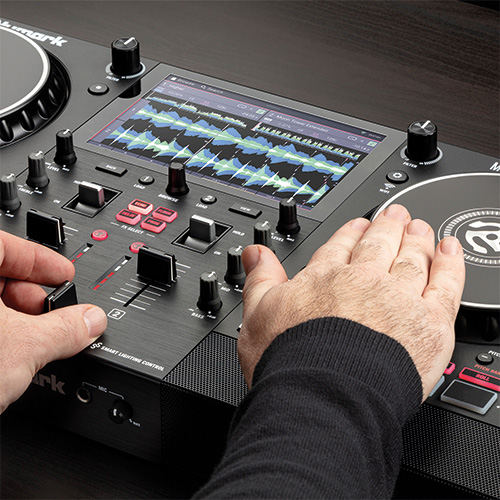 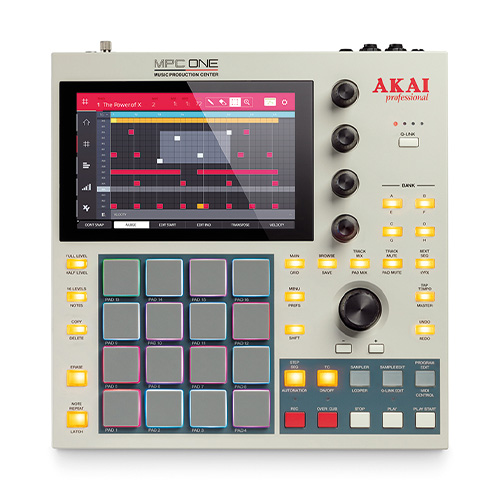 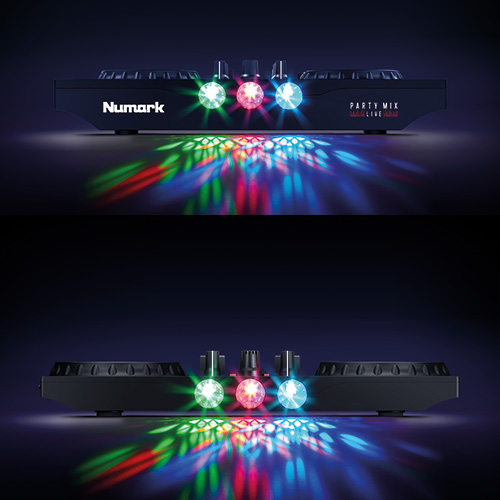 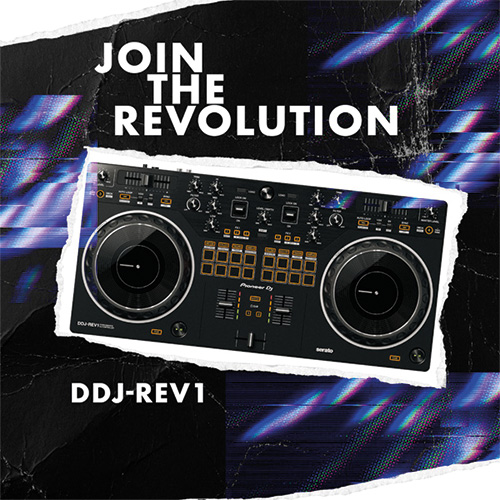 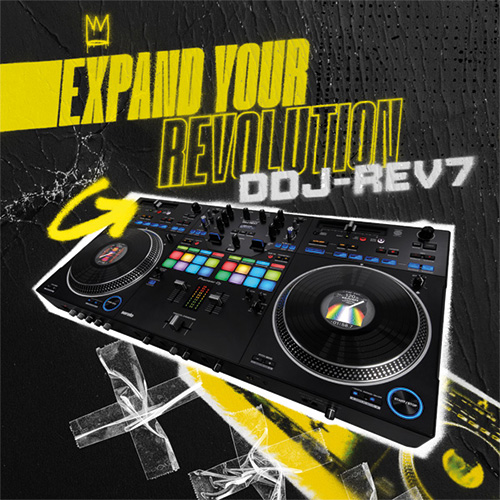