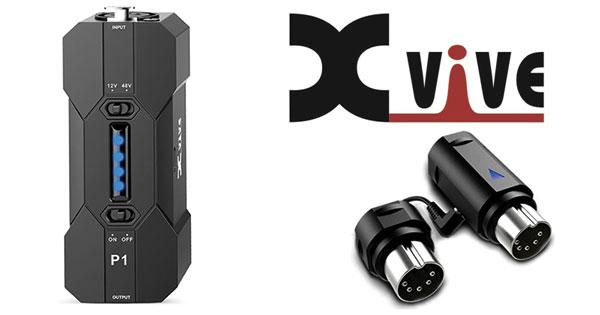 The battery-driven Xvive P1 features state of the art technology, delivering a full 12V or 48V of clean phantom power for perfect sound and noise-free performance. Wireless operation not only frees you from the constraints of a power cable, it also guarantees you won’t ever introduce ground loops in to your signal.

Xvive P1 can be used with any condenser microphone, between audio mixers, processors or recording units that do not host phantom power, or as a stand-alone power source - ideal for home, studio applications, live performances, video shoots and podcasts.

Compact, pocket size and weighing a mere 145g, the Xvive P1 is totally portable, with enough power from its internal lithium battery to run any high-current condenser microphone for up to a staggering 40 hours, from a 3-hour charge from any 5 volt USB power source.

The Xvive P1 is rugged and robust, built around a cast metal chassis, whilst remaining lightweight with a hard wearing, attractive matt black finish and non-slip rubber feet.

With an Xvive P1 in your kit, you’ll never be without 12 or 48 V phantom power…anywhere.

Also new from Xvive is the MD1 Bluetooth MIDI Adapter, the first to perform as both a 'peripheral' or 'central' device, allowing fast and stable, point-to-point wireless connections between any two MIDI devices.

Featuring Bluetooth 5 technology for the interconnection of any 5-pin DIN-socket MIDI device, the MD1 Bluetooth MIDI adapter does not require special software, or extra hardware for secured connections, with twice the speed and with a range of up to 20 meters without obstruction.

Easy to operate and with an instant set up, the MD1 Bluetooth MIDI, features automatic master/slave switching and default pairing memory, whilst performing with ground breaking latency reduction as low as 3ms, with smart algorithmic, transmission optimisation.

Not just an alternative to trailing leads in the studio and on stage, the MD1 Bluetooth MIDI adapter benefits a host of applications including the pairing of your iOS device or Mac with one Xvive MIDI Master using smart auto switch mode. 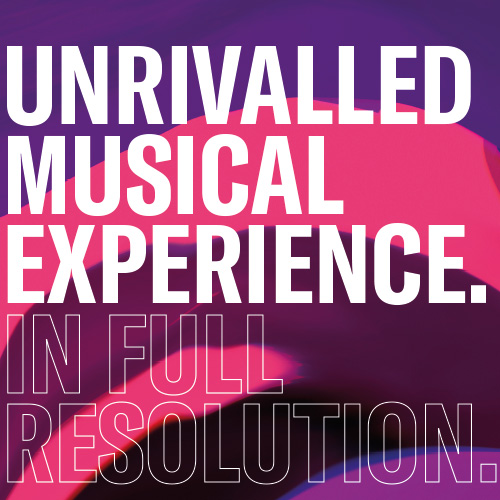 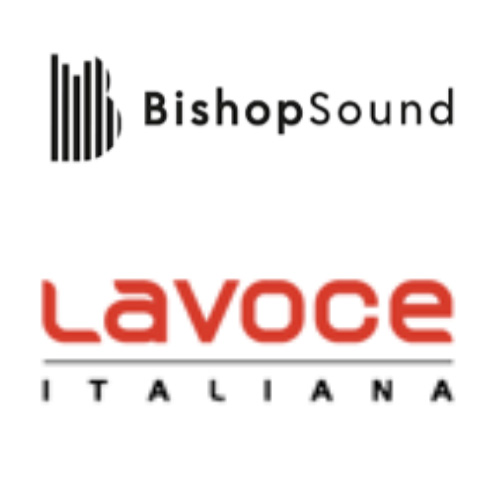 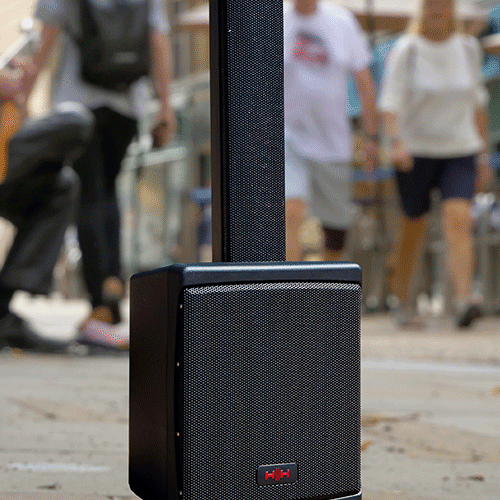 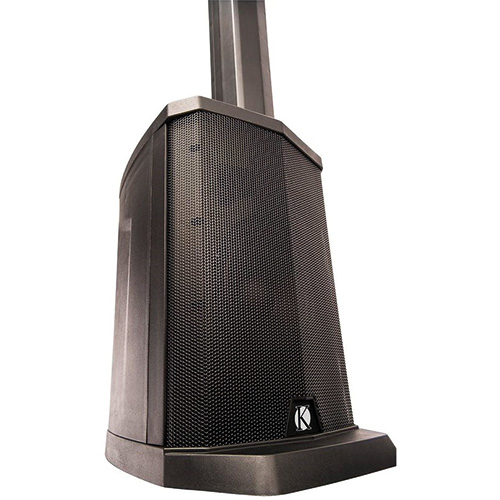 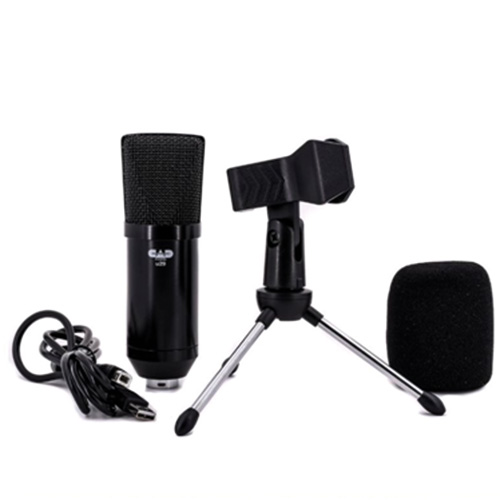 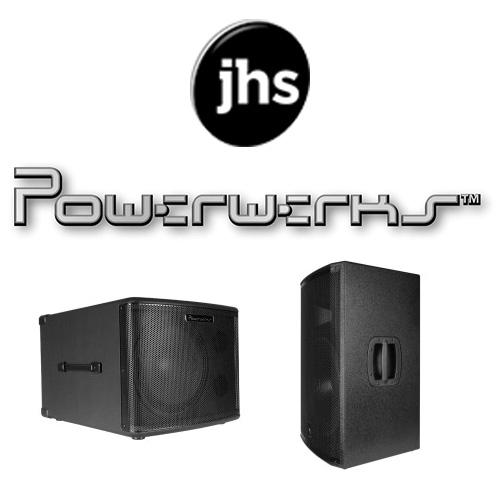